Big Scary Monsters is an independent label based in Oxford, England. It has so far been responsible for releases from the likes of American Football, Modern Baseball, La Dispute, The Get Up Kids, Jamie Lenman, Beach Slang, Delta Sleep, Minus The Bear, Martha, mewithoutYou, Kevin Devine, Orchards, Balance and Composure, Cursive, Pedro The Lion, Andrew W.K., Tall Ships, Toe, Pulled Apart By Horses, Meet Me In St Louis, Joyce Manor, Gnarwolves, We Were Promised Jetpacks, Bear vs Shark, Tangled Hair...

For ten years we hosted a 5-a-side football tournament, pulling together the "sporting elite of the music industry" in what can only be described as a tired embarrassment of people who "used to be good when they were 12". The tournament came to a close in 2018 after the record of at least one broken bone every year became too much to handle.

In 2018, no longer content with just putting up with shit from bands on the record label side, BSM launched it's own festival in London. Unbelievably, we doubled down in 2019 and started one in our hometown of Oxford, too. In 2020 the world ended.

Big Scary Monsters: a big player in a little bubble - The Independent

From Andrew W.K. to McLovin: why I started a record label - Kerrang

Just Do It And Be A Legend: A guide to DIY - Clash

I placed a mailorder 2 weeks ago and it hasn't arrived, is everything ok?

If you want to check up on an order, email bsm@awesomedistro.com with the info. Please note, pre-order items are usually shipped the week before release. Also, don't contact us about orders via Facebook or Twitter, we need your info to look into it for you properly.

We're always happy to help and offer advice if we can. Here's a bunch of stuff we recently wrote which you may find helpful. If you're looking to send a demo, please email a streaming link to connor@bsmrocks.com

I work for a shop/run a distro, could we stock your releases?

Absolutely! Email josie@bsmrocks.com and we'll send you our wholesale info.

I'm a promoter and would like to book one of your bands, how can I do this?

You should be able to find the booking details for each of our bands via their website/Facebook page. Any problems, give us a shout and we'll (possibly) help.

Can my band play one of your festivals?

Email josie@bsmrocks.com with your info and bribe

What's your favourite ever BSM release?

We like them all exactly the same. Except maybe a couple of them. But we're not telling you which.

Is Ron really the boss? 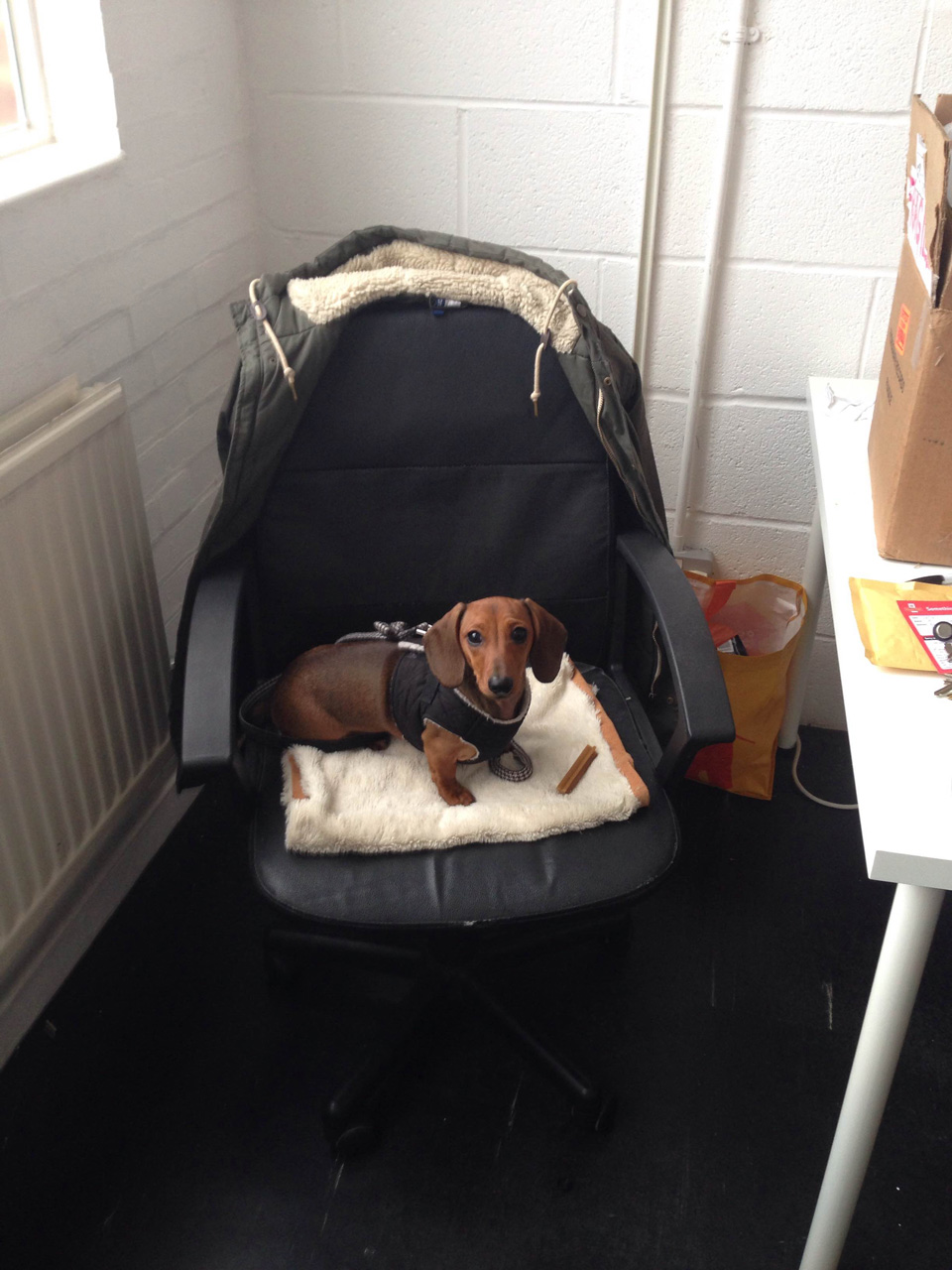 General enquiries and tips on breaking your glasses
dave@bsmrocks.com

Demos and/or opinions on emo
connor@bsmrocks.com

You can figure this one out
bsm@awesomedistro.com